Doors and bar are only open before first part and during the breaks.

Membership needed. All you have to do is e-mail your name and e-mail address to cry@blot.se preferably or it can be sorted out at the door. Welcome!

XClub are insanely proud and delighted to invite you to an evening of exclusive aural and visionary transmutation in the presence of Andrew McKenzie aka The Hafler Trio.

With generous support from EMS

THE DREAMACHINE ISSUE is a flickering rite of spring.

Tune into our massive Dreamachine installation and ride your own psychic abilities beaming out there. We will kick off the evening indulging in a fine mix of film workings related to the subject. From the legendary Dreamachine foundations of Brion Gysin & Ian Sommerville and into the futures of here and now.

As if this wasn't enough, we'll mix over and let loose a little stir up of Xclusif live and breathing performances, sounds and visions. The forever return of the mighty mighty Pop Corn Altar, good food and drinks! All laced and cut up in the spirit and third mind of Brion Gysin and William S. Burroughs.

Nothing is true. Everything is permitted.

Magick calls itself the Other method.

What happens when first world art rubs up against third world art? Does it bleed?

The Grand Rue Sculptors are a community of artists living in a down town popular neighbourhood of Port-au-Prince, Haiti. In December 2009 the 'Sculptors of Grand Rue' hosted the 1st Ghetto Biennale 2009. Over forty artists, film-makers, academics, photographers, musicians, architects and writers came to the Grand Rue area of Port-Au-Prince to make or witness work, that was shown or happened in the neighbourhood.

The 2nd Ghetto Biennale 2011 will take place from the end of November until the middle of December 2011. All works must be made and exhibited in Haiti. Artists will be invited to pass one to three weeks in Haiti before presenting their work in the neighbourhood to an audience of local people, Port au Prince neighbourhood communities, arts collectives and arts organisations. The 2nd Ghetto Biennale will be co-curated by Andre Eugene, Celeur Jean Herard and Leah Gordon.

Read the review in Frieze

This project has been supported by 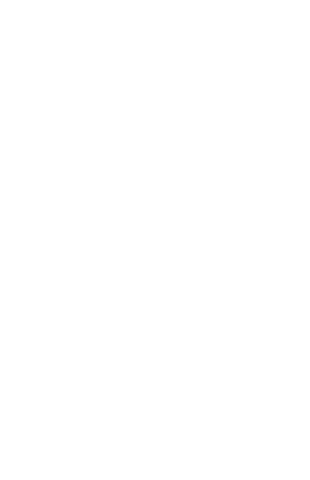 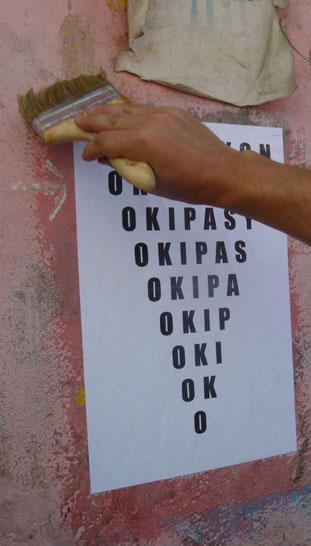 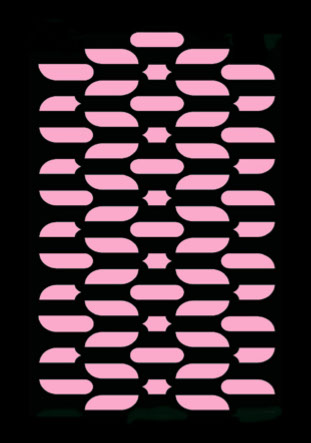 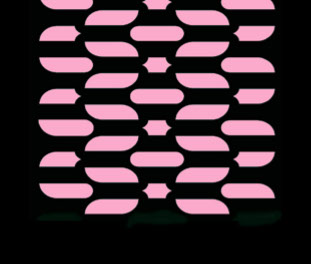 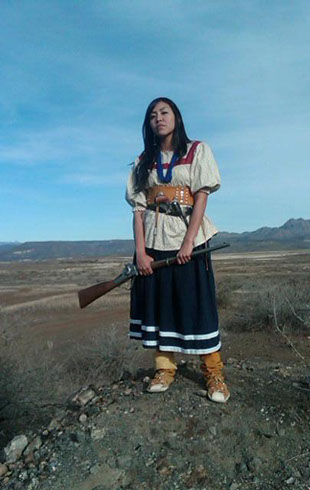 BLOT in collaboration with Jean-Louis Huhta & Nanna Dalunde wish you welcome to the first XClub gathering!

For this special evening we will focus on a new view of the North American Indian culture and the connection with skateboard culture and art. We will treat you with Xclusive film previews and an old great film you didn't even know Xisted.

As if this wasn't enough, after that we'll spoil you rotten with Xclusive live music, Native Indian visuals a go go and stuff! 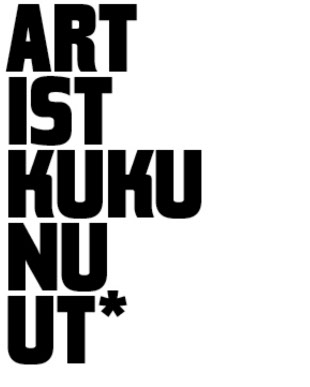 Ytter has invited Marie Nerland, curator of the Volt [Bergen], Steffen Håndlykken, initiator of Institute for Color and curator of 1857 [Oslo], and Roberto Peyre, curator and initiator of the artist/curator-group Blot [Stockholm] as the Nordic representatives in these dialogues between the Nordic and Baltic countries 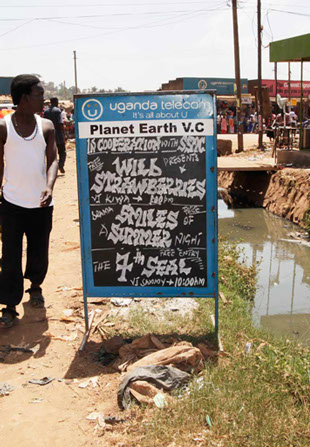 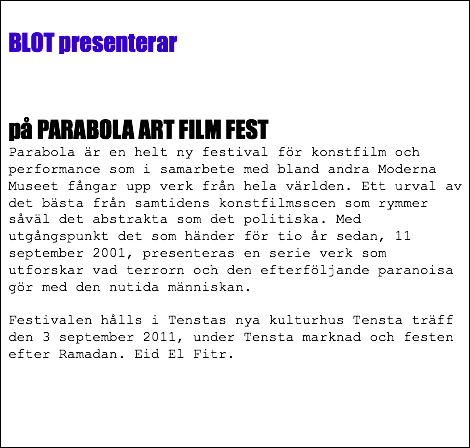 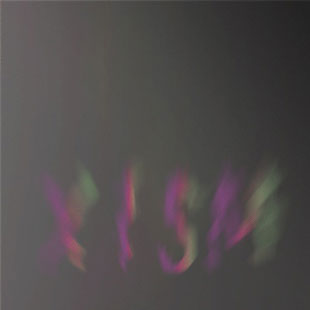 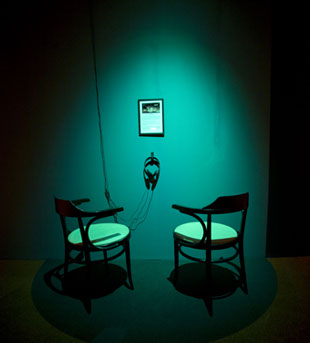 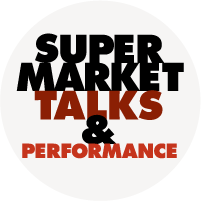 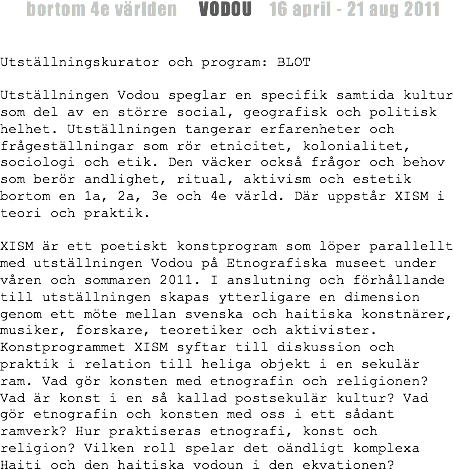 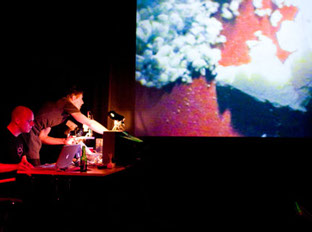 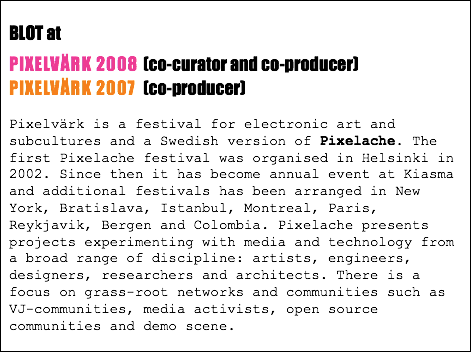 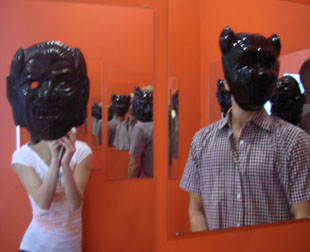 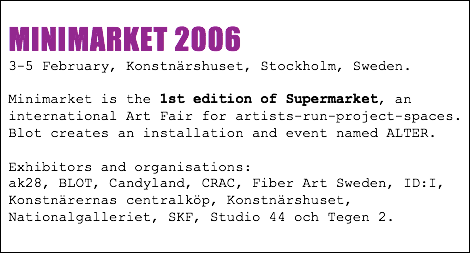 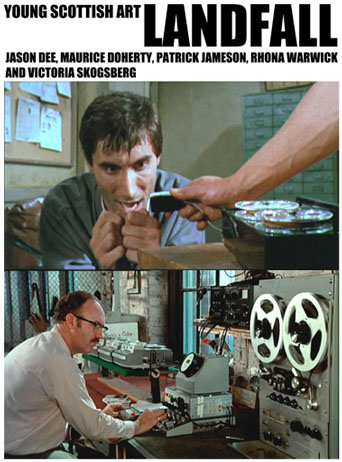 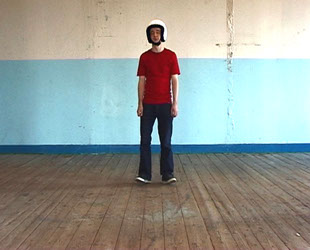 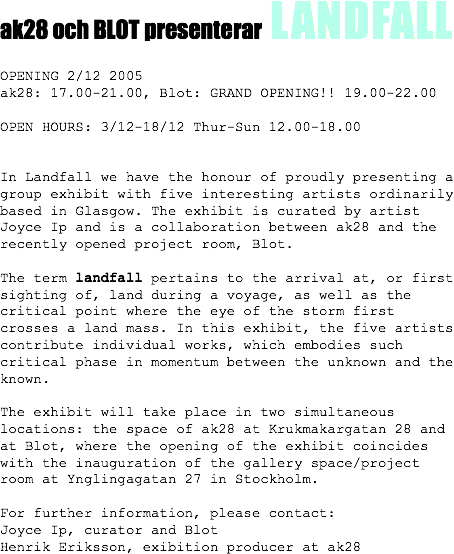